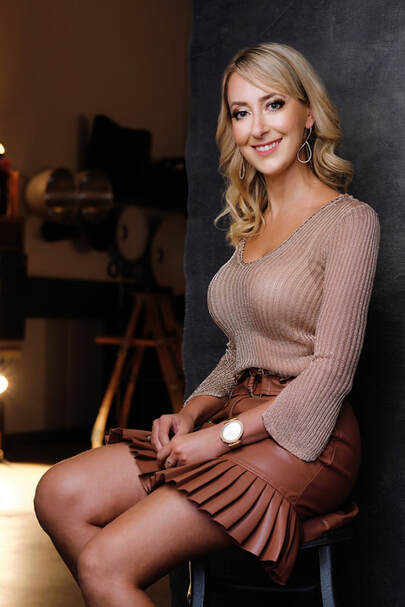 Canadian-born and New York - made, Amanda Morie is an international artist that is inspired by the luxury of life and travel. For the past five years Amanda has been traveling the whole world and has totalled to over 75 countries and all 7 continents in her lifetime and have lived in 11 countries she now has settled back into Vancouver, Canada.

Her travel inspirations have developed her to reveal an artist who has successfully blended her passion for art, intellectual rigor, daily painting habits and techniques to create a fresh original body of work. Working primarily in acrylics and mixed medias, like concrete and precious metals, her abstract expressionism modern paintings play with color and texture to organically move in various settings of light and space.

​Being a classically trained flutist since the age of six Amanda had the opportunity to play professionally with the Edmonton Youth Symphony Orchestra and then the Symphony Orchestra. Even though she was playing across Canada and the United States since the age of eight, Amanda won her first art award at the age of twelve and completed her first group exhibition at the age of fourteen. The very next year she won another award for creating a painting advertisement for Red Cross Canada and had her first solo traveling exhibition in multiple galleries across the province of Alberta, Canada.

​Galleries in New York City started to take notice of Amanda's artwork and she started to grow in success after her first sold out solo exhibition at Artifact Gallery in the Lower East Side in 2012. That same year she had two more exhibitions in New York and as well was a finalist for Miss Universe. In 2013 she modelled in NYFW Fall and was seen on Good Morning America with Katie Perry. Combining the colors of Matisse and the brush strokes of Monet, Amanda has established her own unique style the New York Times described as "vibrant , bold and says hello, Amanda is here- watch out!"

​Amanda's work has been exhibited in galleries and museums internationally including Art Basel Hong Kong, Acro Madrid, New York Artexpo, Scope Miami, the Burj Khalifa for Armani and the Salon de la Societe Nationale de Beaux Arts exhibition at the Carrousel du Louvre in 2015. Published in art books and magazines like British Vogue , Vanity Fair, People, McGlory Fashion Paris and Aesthetica UK as well as being nominated in 2017 for the German Design Award, Amanda is continuously pushing her artistic limits. She is currently managed by Twenty 6 North Productions in Fort Lauderdale, Florida, USA and by art dealer Raina Wang who exclusively deals her art around Asia in Beijing China.

She is currently represented by:​ 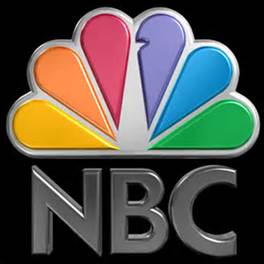 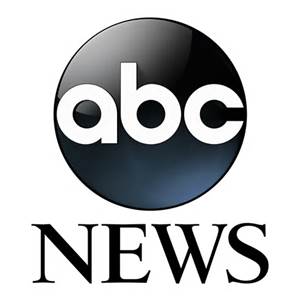 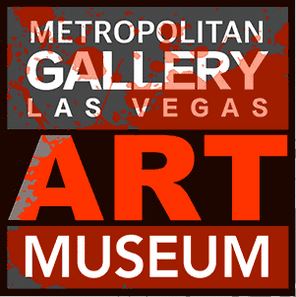 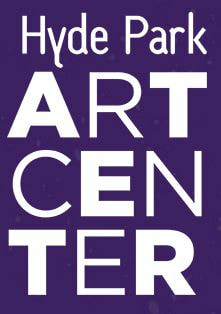 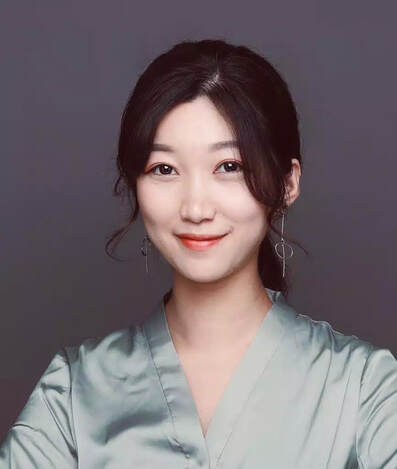